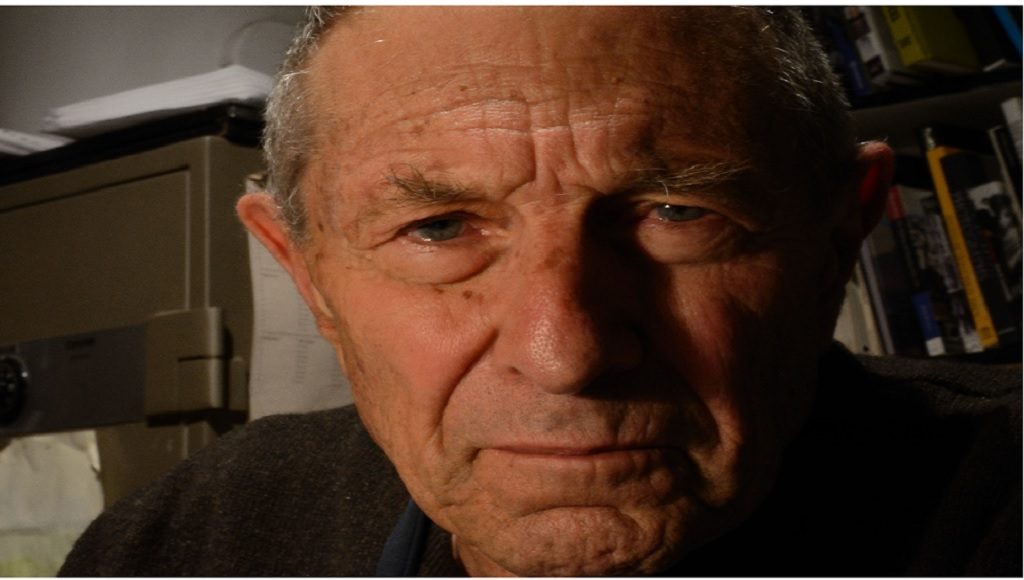 David will talk about his life and work with Michael Godby, Emeritus Professor of History of Art at the University of Cape Town. Michael’s areas of interest and expertise include the History of South African Photography.
Date: Saturday 10 June Time: 9:30 Venue: Municipal Auditorium

An exhibition of David’s work can be viewed at Abalone Gallery, 2 Harbour Road for the duration of the FynArts festival.

David Goldblatt has worked as a professional photographer since the 1960s and is noted for his portrayal of South Africa during the apartheid years, and more recently, the country’s landscapes. In 1998 he became the first South African to be given a solo exhibition at the Museum of Modern Art in New York and was one of the few South African artists to exhibit at both Documenta 11 (2002) and Documenta 12 (2007) in Kassel, Germany. His work was included in the exhibition ILLUMInations at the 54th Venice Biennale in 2011, and he has featured on shows at the San Francisco Museum of Modern Art and the Barbican Centre in London. David has been honoured with many international awards including the 2006 Hasselblad award, the 2009 Henri Cartier-Bresson Award, and the 2013 ICP Infinity Award.