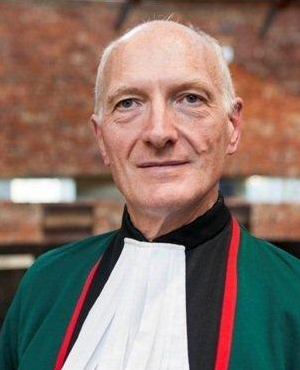 Confinement by the state of large numbers of its own adult men, in circumstances of deprivation, as social retribution or corrective intervention, emerged in the modern world only about two centuries ago. We all pay a high price for it. – Edwin Cameron.
Edwin, an activist judge who combines intellectual rigour with the imperative to realise the transformative power of the law,will explain some of the costs.
Edwin began his three-year term as inspecting judge of the Judicial Inspectorate for Correctional Services in January 2020.