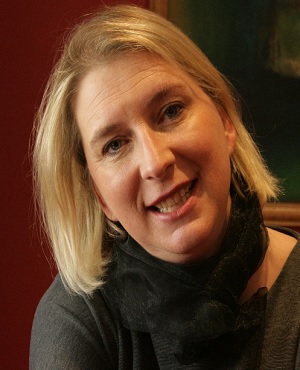 ‭Tertia Visser Downie is an accomplished South African pianist who studied under national and international piano masters John Antoniadis, and London-based Martino Tirimo, after winning the prestigious Mabel Quick Overseas Scholarship.
She completed her Honours degree in Music at the University of Stellenbosch, as well as achieving the Unisa Performers’ and Teachers’ Licentiates, with distinction in both qualifications.
Tertia regularly gets invited as an official accompanist at globally acclaimed music competitions and regularly accompanies talented and award-winning musicians at various events and concerts. She was one of the official accompanists at the UNISA International String Competition in 2010, accompanying Yura Lee (violin), the overall winner. In 2014 she accompanied Sang Yoon Kim (clarinet), one of the global winners of the Unisa Flute and Clarinet Competition, enhancing her profile as a leading South African accompanist, impacting the international music scene.
Tertia’s talent is versatile and in 2009, she joined renowned poet Philip de Vos on a national tour bringing master pieces “Pictures at an Exhibition” by Mussorgsky and “Kinderscenen” by Schumann to stage, radio and television. In 2008 Tertia took the leading female role in Pieter Dirk Uys’s play, Appassionata, and performed the Beethoven Sonata with the same name.
Tertia has produced numerous CDs of her own as well as establishing and managing her “Tots in Tune” programme designed to introduce classical music to young toddlers. She also released a CD with well-known cellist Marian Lewin at the end of 2009.
In November 2016, she received her Fellowship from the Trinity College of Music.
She has been organising the very successful Erin Hall Concert Series in Rondebosch since the beginning of 2014.
Tertia is a piano lecturer at the College of Music, University of Cape Town.