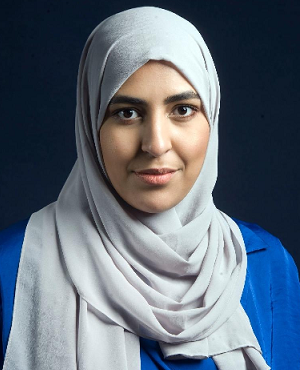 Qaanitah Hunter is an award-winning political journalist with the Sunday Times in Johannesburg. Her writing on South African politics and investigations feature prominently on the front pages of the Sunday Times and often set the agenda in the country.

She has reported fearlessly on state capture, the Zuma years and the political transition thereafter. Qaanitah’s constant probing and investigations have played a pivotal role in holding truth to power.

In 2019, she became the youngest person to be awarded the Nat Nakasa Award for ‘brave and courageous journalism’. The judges of the award commended her for showing integrity and reporting fearlessly.