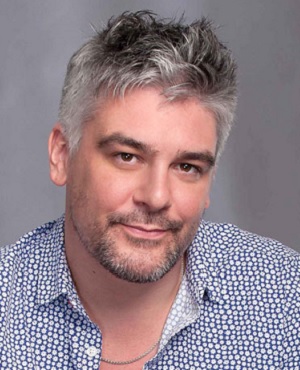 James studied at the Royal College of Music in London as a Foundation Scholar with Carlos Bonell. Upon graduating he became the first guitarist in the history of the College to receive the Tagore Gold Medal, an annual award presented to the most outstanding student.

After spending two years in Doha, in the Arabian State of Qatar where he taught guitar at an International Music Centre, James returned to South Africa and was appointed Head of Classical Guitar Studies at the University of Cape Town.

The Flute in Autumn