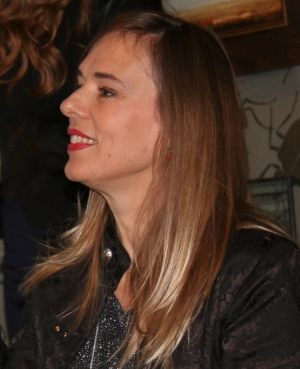 Anni Snyman and PC Janse van Rensburg form a brother and sister nature art team. They have been working together since 2009, when they first collaborated on the Earth Siren Geoglyph at Afrika Burn in the Tankwa Karoo. They create large scale installations in nature that often require collaboration with big groups of friends and fellow artists.  They are founder members of Site_Specific Land Art Events.

Art in the Auditorium